While returning from the evening walk Rahul visited the medicine shop, he had to buy some medicines for himself, after saying the names he was waiting for the medicines to be delivered, one of the workers there was busy to take out those, the owner was trying make a call through his landline, after few tries he failed and searched his diary, his expression saying it all that he was totally disappointed, Rahul clearly listened his soliloquy “again I have forgot the numbers, have to inform the telephone office”, then informed one of the workers there “kindly visit the telephone office tomorrow and mentioning my number tell them to unlock it” 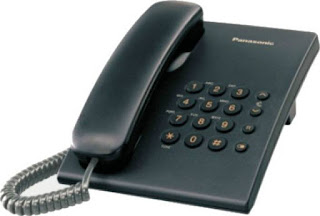 May I …Rahul asked the owner

The owner looked at him very curiously

Can I make a try…Rahul asked again?

Can you unlock it!!!!...He asked being surprised

Rahul answered by nodding his head.

After few minutes when he already started his walk towards the house the words from the owner were creating resonance in his mind “how did you do that?” this is the same question he asked Tina for the similar incident.Did she really do it? Or it was a pure lie?

Actually what happened later was not possible without her consent, was it her first step for betrayal?? God knows, all those have happened so many years ago, there is no logic to think about those, but what about the consequences???...”only the wearer knows where the shoe pinches”.


My twitter handle @TheJyotirmoy
(shared coz its not embedded in the sharing link).