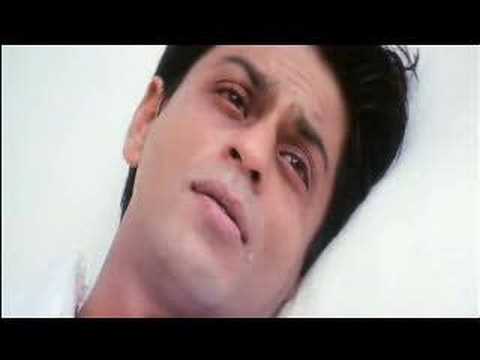 Just two hours ago while I was taking my breakfast I have got a news that has shocked me and also made me perplexed, after taking the breakfast as usual I took a cup of tea and was totally drown in my thoughts, was trying to find out solution…I was puzzled and still now. So many questions, so many views, so many logic…those have made me feel that still good people exist…

During evening the rush of the customers in that Thela is very much noticeable, I have observed it because his Thela used to be at a side of the main road like other such thelas and the crowd of customers used to block the 20% of the road.

Today morning while I was taking breakfast I got the news…that Phuchkawla has committed suicide yesterday evening and I also came to know the reason…during evening he used to sell Phuchka and in morning he used to drive car to take the kids from house to school, one month ago an accident has happened… while he just entered the school with the kids naturally he slowed down the car but suddenly at that time a kid who was playing nearby came under his car and died on the spot…it was a clear case of accident, no one had to blame…neither the driver nor the kid…a pure case of accident BUT the feeling that “a kid has died under my car” was torturing him from one month, he was regretting, he was upset, the pinch of conscience made him mad and at the end he has committed suicide

Think about that parents who has lost their child...

“I will never be able to repay the mistake I have done”…“There were so many dreams, so many hopes, so many aspirations that parents had for their child”…“The pain I have given to them can never be cured”…“a lifelong pain they have to tolerate”…..may be all these thought were torturing him…i guessed all these while I was taking my breakfast and tea…and these are so much true…are not?

I know suicide is not the solution…I don’t support suicide at all, but when I was trying to understand his reasons of suicide It made me feel that still some good people exist…now a days when people are busy in murder, mass killing, anti social activities, rape, mass molestation and after doing all these they are trying to prove themselves as not guilty, even after killing people for their rash drive they are busy to prove themselves as not guilty, people are busy in cheating and ditching others…that makes a big question marks about the existence of “Humanity” and “Conscience”…these all can be read in news paper and can be seen in TV channels…above all these negativity of some people makes us feel, helps us to believe that yes still some good people exist in earth.

Some problems in life really does not have solutions…you just have to tolerate those, for the rest of your life.

His death has proved…Humanity still exist…may his soul rest in peace, May God bless his family.

I have shared what I felt; the thoughts came into my mind after hearing the incident.