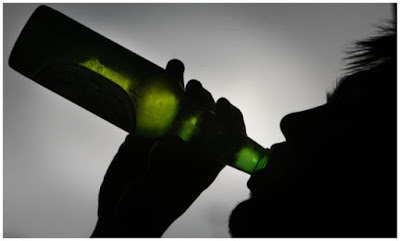 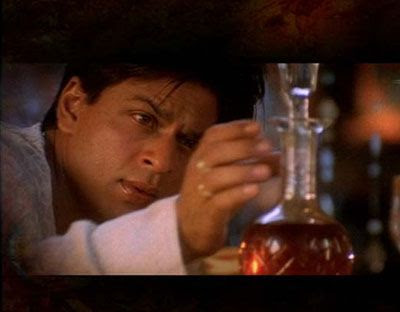 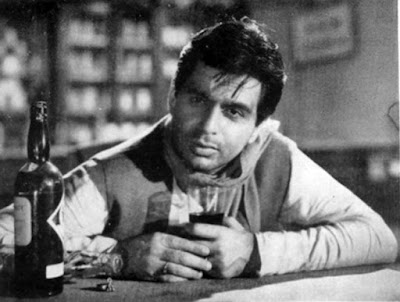 It’s the celebration time for completing Tadap 200 and when it’s about Tadap, The sufferings, so what could be the best way to celebrate than this???

Today the Shayri I am gonna share with you…I know there is higher probability that you are not going to like coz it contains so much negativity but the truth is…few days ago it was my birthday and before the two days of my bday this shayri started to knock into my mind and in the day of bday I became able to give it a final structure to share with others.
Feel free to make comments, here it is… 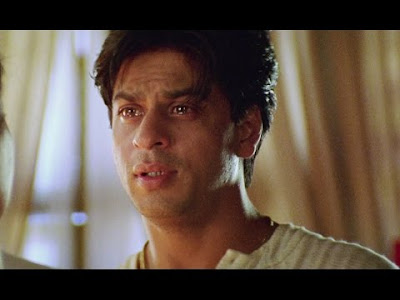 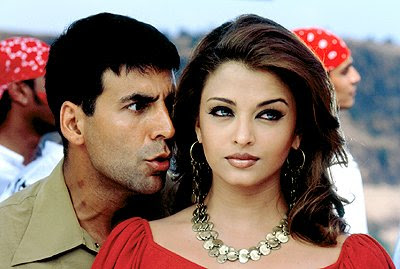 If you have this disease it can result in two consequences…either you will suffer for it or you will spend your life with the most desired person of your life.

True love consists of three PINS…Purity, Dedication and Sacrifice and if these three PINS matches with the three PINS of your beloved then the relation will be unbreakable.

But now I am worried for HIM, SHE has TURNED HER HEAD AROUND from HIM after long eight months of relationship but HIS love is pure, yes I have noticed it, whenever HE is AWAKE(On)  HIS(The Device)  heart is beating (Rhythmic Blinking) for HER(The Battery), the rays of hopes(Red and Green Light) still left in him, but I am worried for HIM coz this type of love can be devastating, HE  has to suffer for the rest of the life, I prayed for HIM to the CREATOR(Reliance Jio) and as we all know we can’t visit the creator directly, we have to go via priests, temples/mosques/church(Reliance Service Centre)  and sometime prayers need time to be granted.
With time SHE has become bit healthy, as it happens with girls…girls become healthy much quickly than boys for the biological reasons and now I am afraid that if SHE bursts out then HE will die for sure.

It’s better if someone new (A new battery) comes in HIS life.

In my earlier post The Battery Incident..."Logically" Illogical   I have shared  an unscientific incident, the reasons still to be found out and in the mean time I have interpreted it this way coz as we all know the most unscientific disease  is love…it’s the love story of my Jiofi device and the battery.

What actually ‘Logic” is?

I personally believe that the term “logic” we use according to our thoughts, “logic” as we know are not fully logical, yah I believe so. Actually, the things already exist, the phenomenon already happening and we, the human beings when find it out following certain path then we say…”This is the logic behind it”.

Incidents in this universe and our surroundings already happening for long and long years, the activities of this universe existed even before our existence and with time when our consciousness and intellectual level has increased we have started to put logic on everything and in this process some people has become so much dogmatic that they don’t want to admit that there are something beyond logic…yes there are something beyond our “logic” and what we actually do and will continue to do later is…when we will find out the reason we will say …”this is the logic behind it”

To make it much clear let me give you an example and then I will share a real incident that is happening presently in my life and have totally perplexed me, ok so the example is…

We all know that the value of gravitational acceleration is 9.8m/s^2, this is the average value, now when we will describe any activity regarding motion of falling bodies we will always use this value and “Logically” and mathematically  this is right, but the truth is this value is existing before its discovery and most importantly nobody knows why gravitational acceleration has this certain value, I mean it could happen that the value could be 20m/s^2 …now some people will explain the reason mentioning earth’s density, volume etc etc …yah I know but the question is…the value could be 20m/s^2 and still we could walk smoothly…it could happen…but it did not…nobody knows the reason.

So the point is, things already exist, incidents happen, activities are being performed in this universe and when we discover it we say this is the logic, so in short… “logic” will expand more with time.

Coming to the “Illogical” incident happening in my life(even now)…

Few days ago suddenly my Jiofi device started to take restart continuously, it was not working properly so I opened the device and found that the middle portion of the battery has expanded as it happens when battery is almost damaged. Taking out the battery I shake it few times and connected again with the device but did not attach the back cover, device started to work again and for next three days it was working but every time before starting I had to shake the battery. I made contact with service centre and they informed they don’t have stock of the battery of this model, it will be avialbale after few days. So without waiting I had no other ways left.

In the fourth day morning when I was trying to switch on the device it was not starting…I shake the battery again and connected it still it was not working so after three four attempts i performed the common activity what almost all of us perform when the electronics device does not work…yas I hit the battery two three times in the floor but still it was not working, the entire morning I continued hitting it lightly and connected it but all went in vein.

In evening I repeated the process for two hours, device was not getting start, three more days without blogging made me irritated….coz the battery will be available from today as said by the service centre. It was 8:30 pm I still can remember….after frequent effort when the device was not getting start and I was totally upset, continuously trying to find out any other way then suddenly I connected the battery and the device started…I started blogging immediately, after two hours when I finished and was taking a cup of tea suddenly I saw the device…I was totally surprised…I asked myself…what’s going over there?

From last two days it is working in this condition and toady I will get the new battery.

So, can it be explained with our present “Logic”?

I think we should found out some new “Logic”.