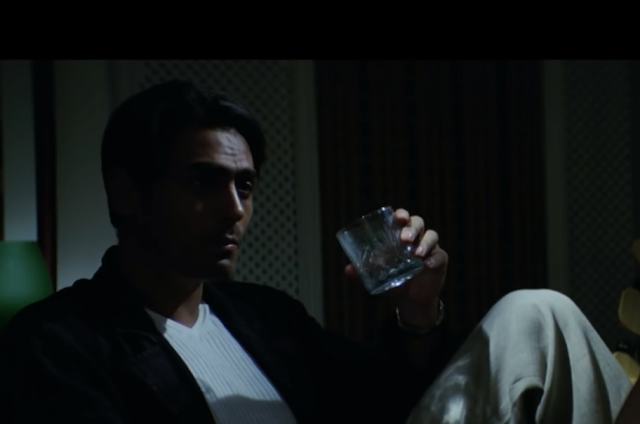 Email ThisBlogThis!Share to TwitterShare to FacebookShare to Pinterest
Labels: Half Fiction, Love

After the first meeting of their families they found it suitable for each other, the meeting took place three months earlier and after that Rahul and Tina has met two times in a certain coffee shop, conversation over phone has gradually increased with time, their job timing has never been the obstacle for their meeting, actually they both wanted to realize whether they can go for a life long relationship or not and now finally they both have made their minds.

Tina agreed when Rahul expressed his thoughts to have a final meeting to take the final decision...

It was a Sunday evening, winter season has just shifted his position and gradually summer is taking the place, weather remains very pleasant through out the day, sitting in the beautifully decorated wooden bench in the garden in the front portion of Tina's house Rahul, with the coffee cup in his hand, was busy to think how to start the conversation,he actually did not have any question to ask.
Tina, having the nature to talk  starlight forward started the conversation

...this is my last question to you, i should know and hope you can understand the reason.

Rahul was bit surprised, though he expected something like this and the same way Tina has asked coz he has realized the nature of Tina, he replied

...i liked your honesty and i really wanna answer you, decision is yours. i don't wanna built up a relation with the "Lie" as the base.

Tina was looking at him with curious eyes.

...i have already told you that once i was in love with someone and i admit that i kissed her, kissed all over her face, i have hugged her, have played with her hairs, have kissed her neck, not lower than it, hugging her tightly we have rolled over the bed, nothing more than this. This is all in short.

Tina was looking at his eyes, they both starring each other for a moment and then Tina replied

Tina's answer made Rahul very curious, he wanted to know the explanation, he added

... You and your ex have spent some romantic moments, to some extent foreplay but both you did not make any "course" together.

...yah, that's right, no course together, but what about the "half virgin"?

...You know its actually not my concept, there is a boy named Jyotirmoy who writes "half Fictions" , he is a fool,a big  looser and basically an useless fellow but above all my good friend, i read his "Half fiction" series and from there i have got this idea.

"how can it be good to know about him, i told you na he is a looser and useless fellow"...there was bit irritation in Tina's voice.

...i know there should be transparency in our relation so i wanna tell you about myself which i have never shared and you did not ask.

...ok, its good to know the phrase but i have not read the "half fiction" series so i need the explanation.

...i have never been in love with anyone, never accepted anyone's proposal but i played to some extent with the emotions of the boys who used to like me, i have given meaningful looks, sometime with sweet smile and sometime with other facial expressions to those who used to look at me or used to make me understand that they like me, so i am a "half playgirl".

Rahul was surprised with the explanation, Tina was looking at her eyes for his reaction and after a while they both laughed out.

Tina and Rahul is getting married exactly after fifteen days and though Jyotirmoy is Tina's good friend still Tina has not invited him in her marriage neither have sent the invitation card, have just informed him coz Tina knows it full well that Jyotirmoy is "half Social"...he is always there with his friends, relatives and other closed ones except in any so called "social gatherings",  he feels bored and bit irritated, so there is no profit to invite him...he will not attend for sure.
Posted by Jyotirmoy Sarkar at 4/04/2018 08:04:00 pm No comments: Links to this post