After reading the poems of some of his closed ones, like his maternal uncle and two of his friends, Rahul felt to write poems like them.

Long three years have passed by from that day and now when he thinks about how the day was before going to sleep the reviews on his poetry by  the readers and the listeners…”your poems contains so much pain”, “how do you write such painful poetry”, “it was really a heart wrenching one”…make him surprised. 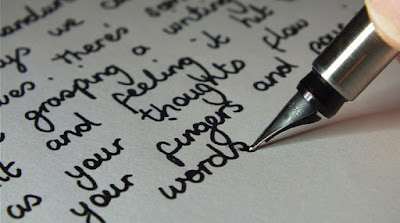 The tears from his eyes from last sixteen years making his pillow wet every night, after the unintentional break up with Tina, but from last three years the pillow getting less wet, some water droplets has taken the form of poems.

In this context I wanna mention one of my shayris…

Published in my “Tadap” Series, for more you can click here…Tadap(The Sufferings)