Artificial Intelligence And My Experience

Anger, obsession, the mentality to win by hook or by crook, jealous mind, cheating, to ditch people, tricky behavior ...all these can be seen in the living species, specially in a profound way in human beings.


with time the era has changed a lot, digitization now a days is very common and we have all became a part of this, from some angles it has some negative effects also and it solely depends on the individuals, during my childhood days mobile and computer games were  beyond our imaginations, we have spent our days playing in the ground, either cricket or badminton or any other outdoor games, except these the indoor games like ludo and chess were the most preferred ones, i can still remain the days of summer holidays...

coming our from the main entrance of our house(In Village) and taking a left turn the lane of our house meets one of the main roads of our village, the lane of our house is hardly six feet and the main road(actually a long lane, as can be seen in evry village) is hardly eight feet wide, on the other side of the road there is a cemented bar attached with the main wall of the house of one of our relatives, during the summer days it was very common to experience that two players playing chess sitting on the bar and  a small crowd has gathered to see who wins, someone who was going or coming back from market used to stop there and other other passers by also, i used to be one of them most of the time.


Just like prof. Moryarty there was someone who used to throw me challenge in chess frequently, i can still remember the day when he threw me the challenge and with trembling heart i accepted, why trembling? coz if i lose the game then at least for next fifteen days i have to bear the burden of being insulted by him explaining how he has defeated me, but believe me...i never did it with him, putting down someone you cant proof that you are good...this is what my parents have taught me , on the other hand when my cricket team used to win(actually most of the time and the credit actually goes to my closed friend and all-rounder Bisu) i never used to pull the legs of the players or the captain of other team, be aware...the competition is on, be prepare more for the next time.

So , that day after accepting the challenge of chess i defeated my competitor back to back four times and exhaled the breathe of relaxation with the thought...Now for next one month he will not disturb me.
what i have never done in my life is..cheating on people, this is the reason when someone cheats me...it really pains a lot and i never get the answer...why me? whether during the games of  my childhood days or later in any relationship(it does not mean that i have not done mistakes, yes i have made lots of mistakes.

so, in this situation when my present  24 hours(almost) accompany has started to cheat me then you can easily understand how it feels.

artificial intelligence now a days a issue much discussed, the question which is more important in this issue is...is it possible that a day will come when the machines will get their own thought process? it will really be a scary and toughest moment for the human race if it happens, we ll have became totally dependent on machines and in next ten to twenty years it will be totally impossible for us to even imagine a life without machines...


Now coming to my attachment with chess...now a days i rarely find anyone with whom i can go for a game, in this fastest era everyone is trying to match their steps, there is no one whom time has left behind like me or you can say...there is no one who is making race against time like me(oh, don't take it seriously, its the title of my blog, see above), so finally i got the idea...to play chess against the computer, earlier i have played against mobile and have defeated the mobile several times, earlier i have played many times against computer but never been able to defeat but this time i did it...yes, i have defeated the computer in level fifth... 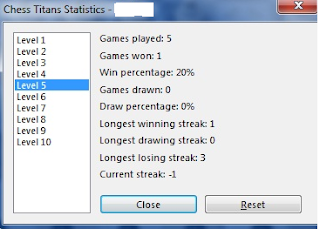 after this what i have noticed is really unbelievable, my computer has started to show his intelligence, behaving like  a human being who sometime apply trick to win a game like cards, ludo or others, the question is...has my computer got own thinking process? is he feeling jealous being defeated,specially by a looser like me? i have never seen him doing such tricks while playing chess earlier, it has started to do this just after being defeated by me... 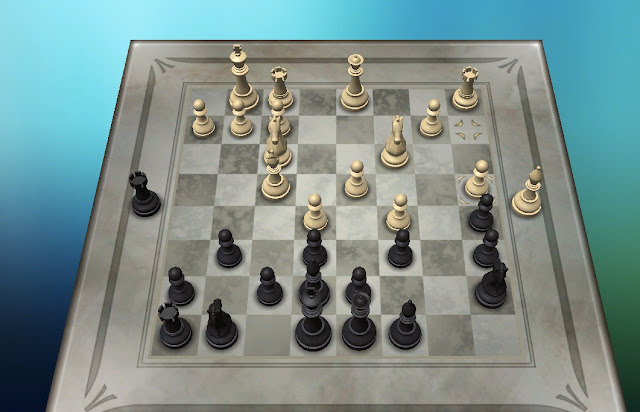 Look at the movement of the Black Pawn(I was playing with black) in front of the queen... 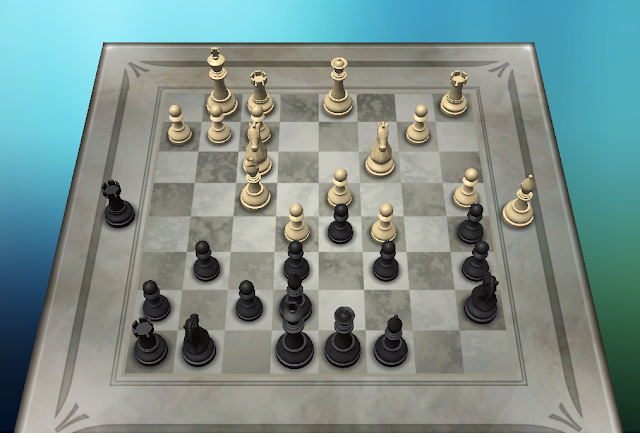 Covering two blocks that Pawn is now in new place,now look at the white pawn in the right side of that black pawn. 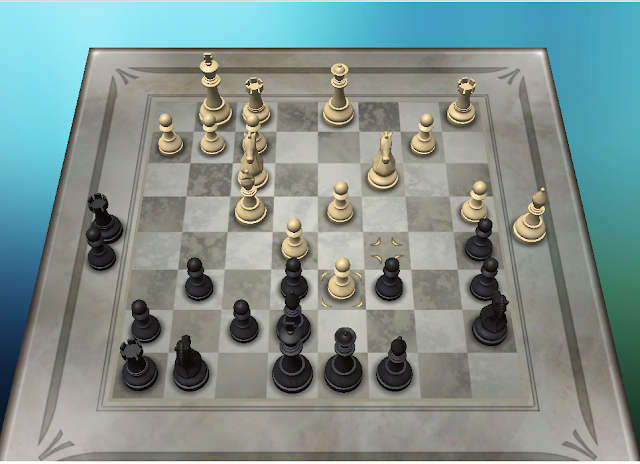 Now the unusual movement of that white pawn, cutting the black pawn side by side the white pawn has moved one step ahead also, violation of back to back two rules. 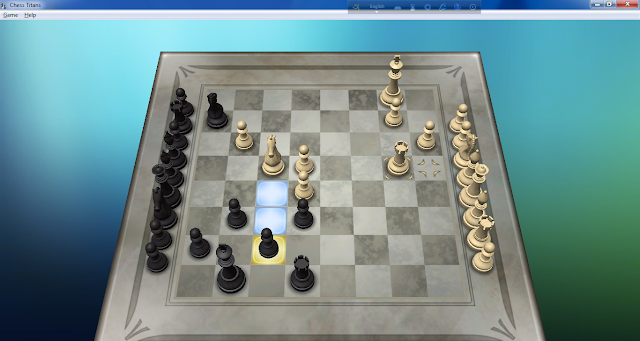 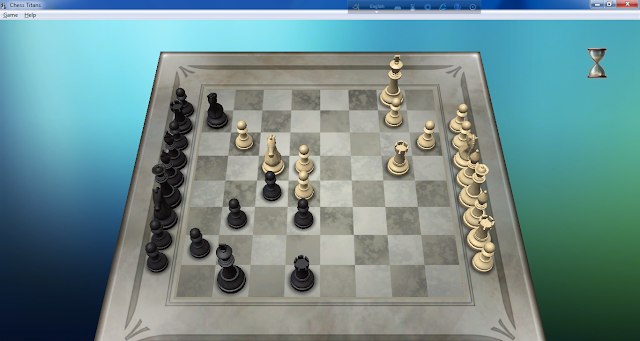 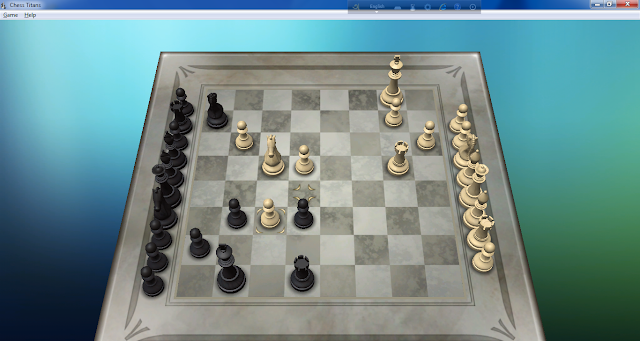 Rule how the Pawns move
Pawns, they move and capture in different ways: they move forward, but capture diagonally. Pawns can only move forward one square at a time, except for their very first move where they can move forward two squares. Pawns can only capture one square diagonally in front of them. They can never move or capture backwards. If there is another piece directly in front of a pawn he cannot move past or capture that piece.