My Experience, Identity and Award

What I have found the best quality in my colony members, especially in my co-actors is…they did not misunderstood my introvert nature as my self-conceit, as I have mentioned in my earlier post My Blood Cancer, Wife, Teacher and "The Journey"  that I am living in this colony from past five years but no interactions happened with any of the colony members except my next door neighbors, so in this social status when I expressed my interest to take part in the drama which has been organized as an event for Durga Puja, they accepted me gladly and their behaviors made me surprised….from the beginning they all are very friendly, helpful nature and interacting me as I am their old friend, this is really an unforgettable experience of my life, they are educated, matured and capable enough to understand the nature of a human being.

In last four years I have rarely visited the puja mandap but this year not only I have got interest to spend time there for their friendly behavior rather when I am absent they are calling me to be present there.

So this year’s Durga Puja is gonaa very much different than earlier four years, today is the day of Saptami and now it’s over, still three days remained and lots of cultural programs gonna take place.

Here are some glimpses of “Dola aante jawa” 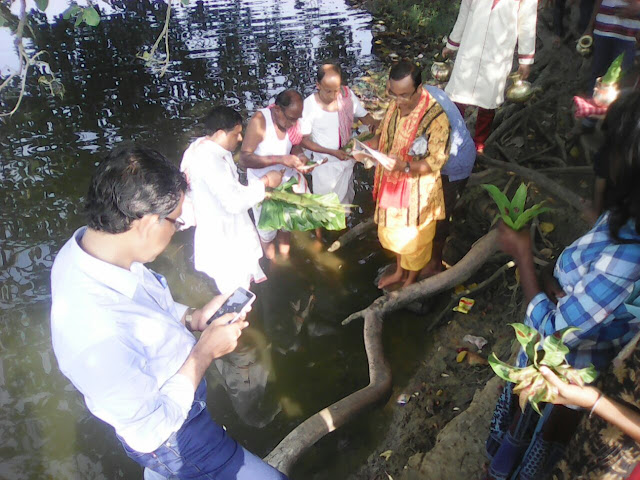 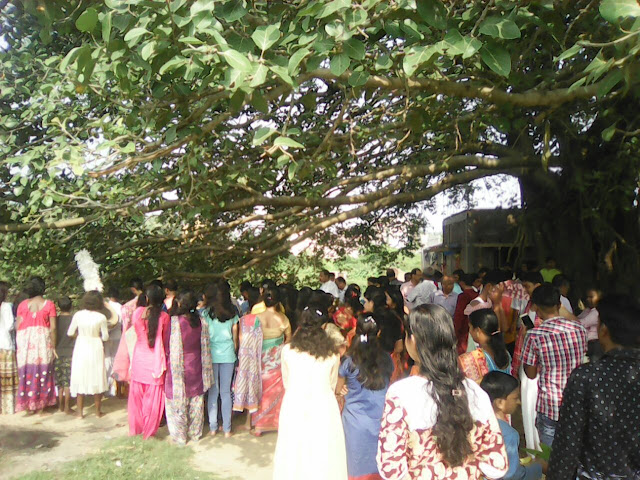 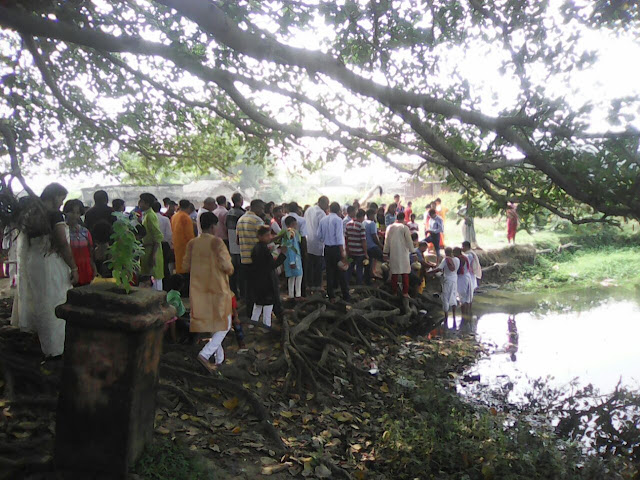 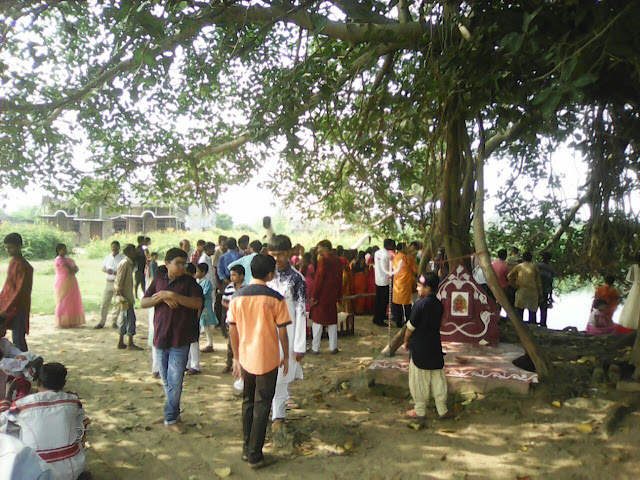 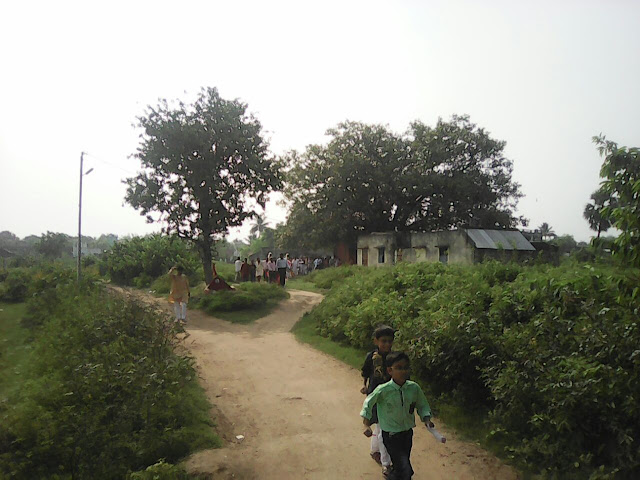 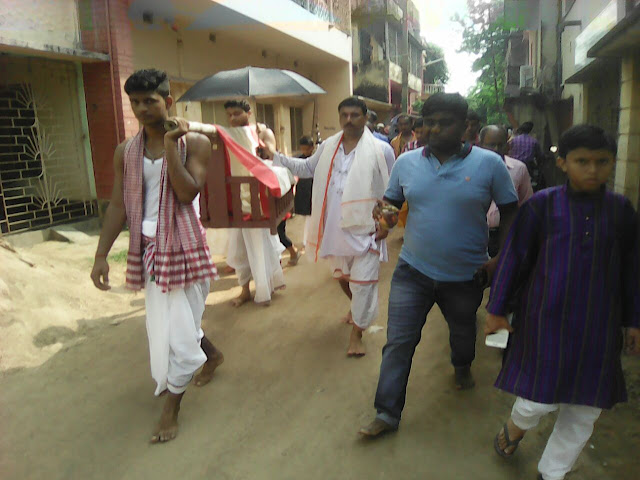 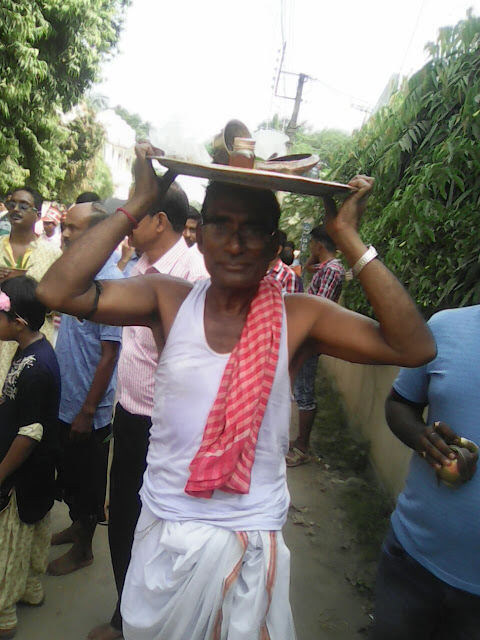 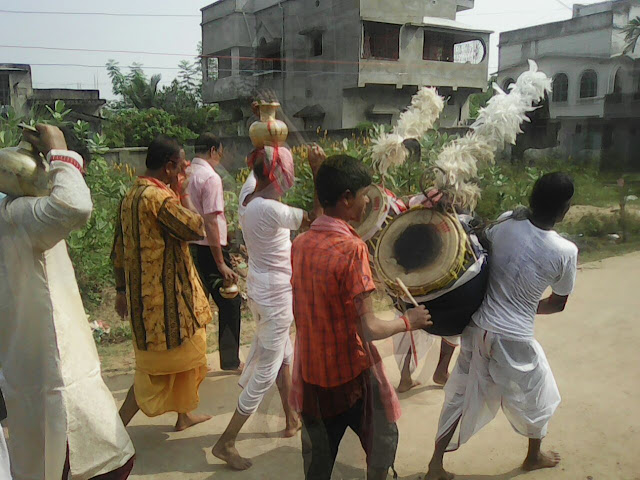 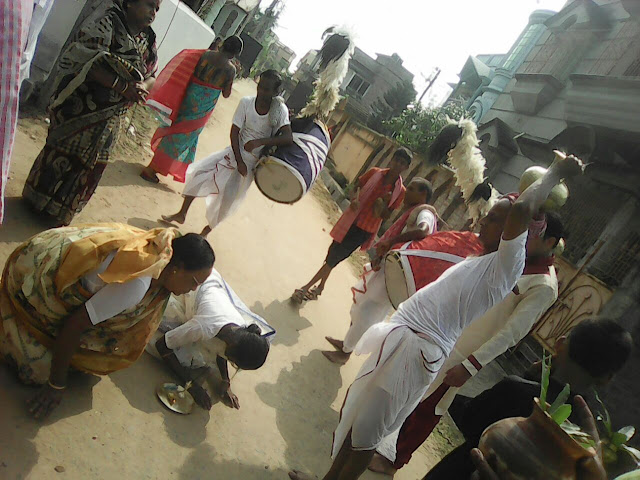 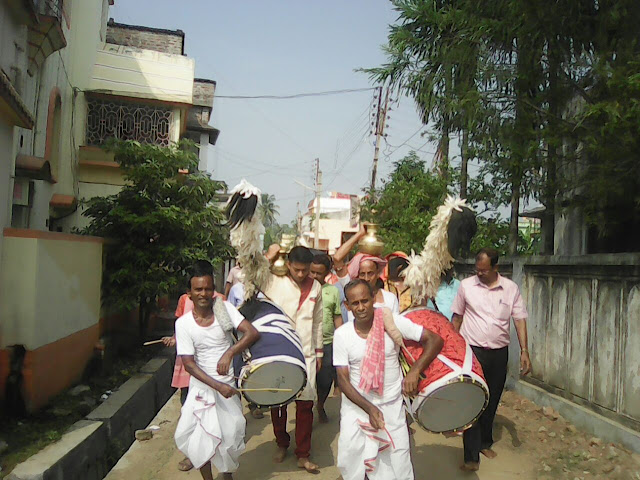 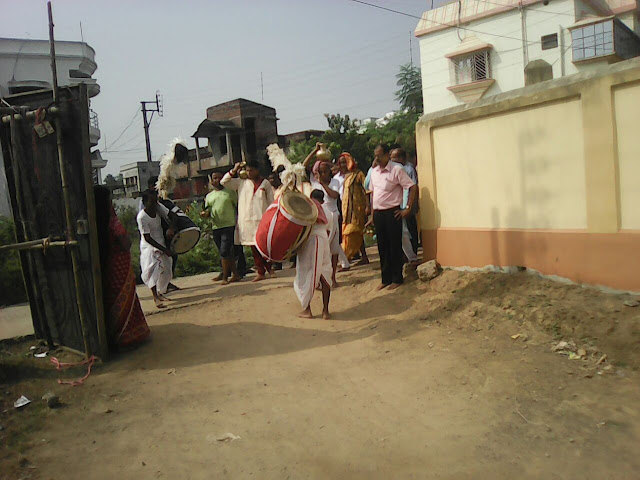 I have got a new identity in this colony…my co-actors has remembered me as Madhu (the name of the character I have played), as they have become familiar with my name very recent(during rehearsal) so most of them have forgot my name, on the other hand they were seeing me as Madhu during rehearsal so they have remembered me as Madhu, some interesting incidents related to this is…10the sept was the date for our first full rehearsal from 8PM, that day morning I had to call some of my co-actors for some queries, when they picked up my call and I said

…sorry, who is this, I can’t recognize

And the reply was with glad voice

This is how the conversation started when I called three others.

The drama about which I have shared in my earlier post has taken place during the day of Sasthi(Durga Puja) and the best award I have received is…not only the co-actors now other colony members are also calling me as Madhu and most importantly the children of my colony has started to call me “Madhu Dada” or “Madhu Uncle”…there can be no best awards than this when you play a role and capable enough to leave a deep impact in the viewers.
Here are some pictures when we gathered in the stage before the play after the make up…

I am busy in Durga Puja so it will not be possible to read your posts everyday coz I have to take some responsibilities here regarding the cultural programs but it also truth that I am feeling very uneasy as its not being possible to read your posts because I am addicted to your writings my dear bloggers, each day of my life starts with your writing, photography and other posts.