Two weeks earlier in a Sunday morning I and my sister were roaming in the roof to absorb some vitamin D.  after a while standing facing the north side we were seeing the passers by then my sister asked indicating the ladies those were coming out or going in from and to the lane that is almost 70ft away from us

…can you tell which lady is married and which one is unmarried?

It reminded me of the story “The Greek entrepreneur” By Sir Arthur Conan Doyle where Sherlock and Mycroft standing near the window were analyzing a man on the road. 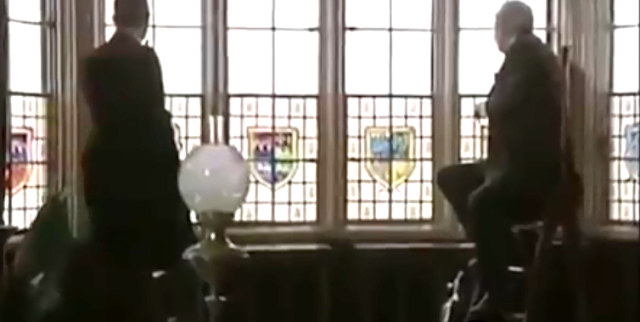 I was trying to figure out the logic…

The dresses??? No, it can’t be, Salwar and Saree? No, it’s not much logical coz now-a-days married ones are wearing salwar even jeans and t-shirt, so forget it

The signs of marriage? Like vermilion in the head or certain types of bangles but from such a long distance none of those can be seen….so what can be the logic?

I looked at the ladies minutely, tried to make my observation power more sharp and at the end I failed to find out anything that can make me sure to differentiate between the married ones with the unmarried ones, finally I replied

She replied with a smile

Why I have so much respect for the female gender (ladies, girls, and women)??? my closed ones know it full well, the first and foremost reason for my respect for the ladies is their realization level, girls possess much deeper realization level than the same-aged boys, rather the girls are three years(avg.) ahead than boys when it’s about realization and understanding the life and different issues, in my life I have got so many proofs on this which are beyond description and some of the experiences are unforgettable.

So finally my sister explained the logic

…look at the ladies coming out from there.

…now, can you see the mobile veg vendor standing in the entrance of the lane

I have already given you a clue…my sister replied and looked with curiosity.

I still can’t understand…informed her.

Ok, let me explain, while crossing the veg vendor if you notice any change in the behaviors of any lady that means she is married, change in the behavior means…either she will look at the vegetable for a while, or she will slow down the pace of walk to have a look at the vegetables or her attention will be there for a few seconds at least and the unmarried ones will totally ignore the vegetables, neither you will find any attention of them towards the veg nor they will look a for while, they will just cross it being totally disinterested.

she just finished her logic mom called her for some reason, standing there I was trying to figure out, better to say, was cherishing the lesson I learnt just then and my ten minutes observation resulted an amazing experience, in that time two aunties and one unmarried girl went through the lane who are known to me and I got proof of the logic explained by my sister.

After the explanation everything seems very easy, that’s why Sherlock said to Watson…”if I continue to explain everything then people will not respect me anymore”, in “The Red Headed League” story.